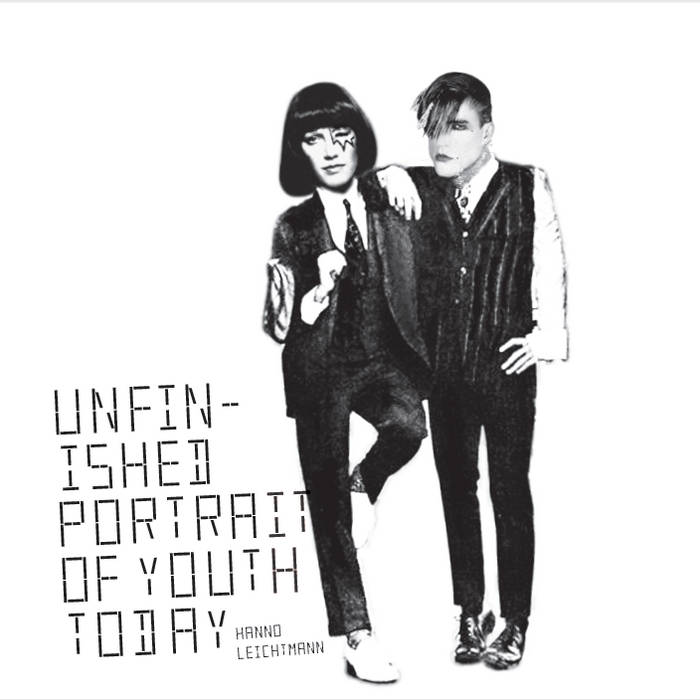 For years now HANNO LEICHTMANN has been a very active protagonist of Berlin’s electronic music scene and beyond: as experimental percussionist and electronic artist LEICHTMANN has released several albums under his real name, aliases such as STATIC and THE VULVA STRING QUARTETT or in formations like GROUPSHOW (with JAN JELINEK and ANDREW PEKLER) or DENSELAND (with DAVID MOSS and HANNES STROBL) on labels like CITY CENTRE OFFICES, KARAOKE KALK, M=MINIMAL, DEKORDER and STAUBGOLD.

LEICHTMANN also composed and produced the soundtrack to CHRISTOPH SCHLINGENSIEF’s “The African Twintowers” (the DVD will finally be released this summer , 5 years after SCHLINGENSIEF’s tragic death).

Besides his musical work, LEICHTMANN also curates conceptual music festivals, like “My Favourite Thing” in 2008 and “Letra/Tone” in 2014.

In 2013 he released “Minimal Studies” where he started building tracks mainly by using super short loops from various sample sources.
When asked to contribute to TAPEWORM’s ongoing tape series, he browsed the remaining 30+ remaining cassettes of his once huge collection, took little snippets of favourite songs, ran them through a modular synthesizer system and created about 40 short pieces, all about 1m30s long. LEICHTMANN: “They are highly influenced by and, at the same time, a hommage to: JOHN OSWALD’s “Plunderphonics”, STOCK, HAUSEN & WALKMAN’s ”Me” 7inch and above all YASUAKI SHIMIZU’s “Music for Commercials”.” Originally released in a limited tape edition (200 items), “Unfinished Portrait Of Youth Today” is now available on LP for the first time – including 6 bonus tracks that were previously unreleased. The artwork was provided by STEPHAN MATHIEU and CARO MIKALEF, the tracks especially mastered for vinyl by KASSIAN TROYER.

… hypnotically repetitive grooves at times reminding of early SND, at others of his work with loopfinder general Jan Jelinek, or like Nicholas Collins recording for Ghost Box.(Boomkat)

all music by hanno leichtmann

thanks: götz rogge for that great tape back in the days