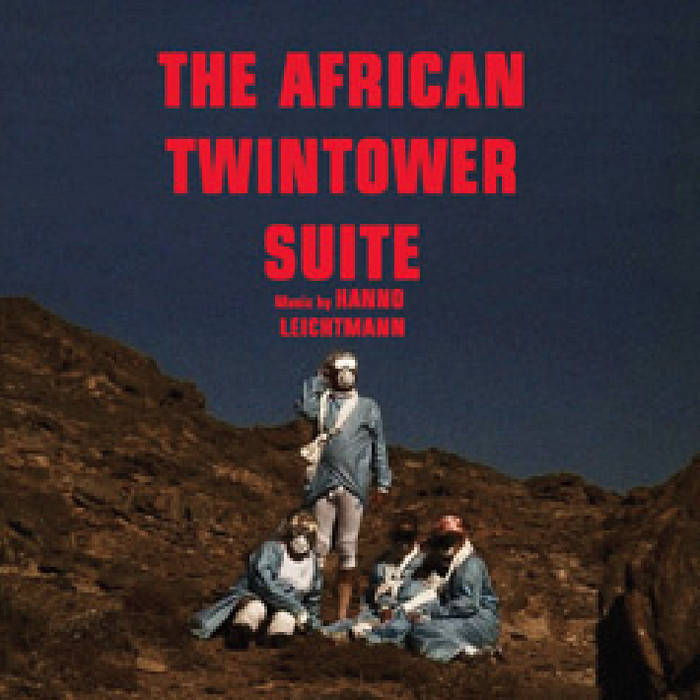 Autumn 2006: Schlingensief approaches Berlin musician/composer Hanno Leichtmann (Groupshow, Static, Denseland) regarding a soundtrack for the film. There were hours and hours of raw material; the concept being a movie with few dialogues and music throughout – a 90 minute psychedelic collage; an associative visual and sonic trip.

With the help of John Nijenhuis aka Sir Henry as well as a trio of musicians playing indian music (tabla, sitar, tampura), they started to improvise in Leichtmann’s recording studio projecting film sequences on a wall. Within 4 days and nights an enormous amount of tracks had been recorded and several rough mixes had been compiled.

After a while though, Schlingensief decided to shift the concept. The film transformed into an art installation with 18 monitors showing sequences simultaneously (presented at the Berlinale and Steirischer Herbst), and later on, a kind of „Making of...“ with 90% off-comments by Christoph Schlingensief and very little music was made.

Thus, „The African Twintowers Suite“ represents a lost soundtrack; compiling the most interesting recordings, newly edited, layered, collaged, shortened and mixed between 2009 and 2010.

'The African Twintower Suite' is Hanno Leichtmann's (Groupshow/Static) "lost" soundtrack to a film that never came to be. It was originally intended to accompany 90 minutes of footage recorded in Namibia/Lüderitz by the late, seminal German director Christoph Schlingensief (1960-2010), but the concept evolved to an art installation with 18 monitors sequencing the footage and Leichtmann's exotic, abstract musical fusions were never used. Between 2009-2010 he compiled, edited, layered, collaged and shortened the most interesting bits of music for this release, resulting in a very strange set of vignettes featuring flute, organ, piano and electronics from Sir Henry, plus a trio of musicians (Ravi Srinivasan, Vandana Sharma, Sebastian Dreyer) playing tabla, sitar and tampura. Leichtmann knits it all together with his electronic processing and editing, in the end sounding like Irmin Schmidt's Inner Space album 'Kamasutra' replayed to the students of Belbury Poly at an illicit after-hours hash den. Recommended,